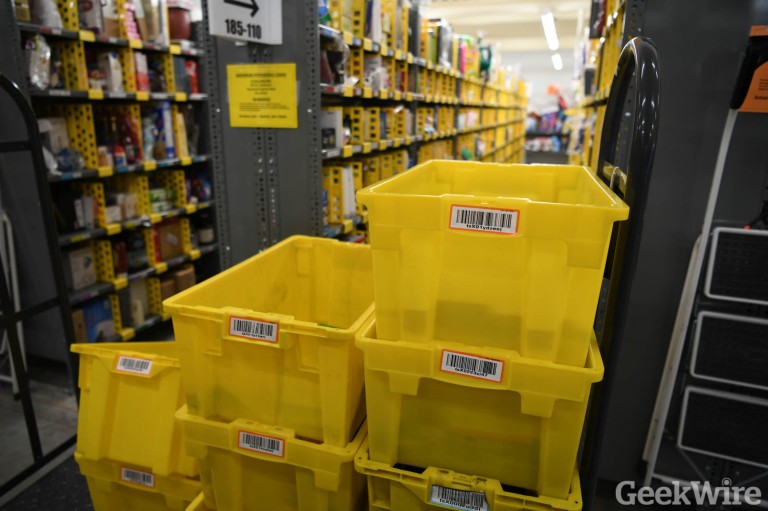 After flirting with the idea for years, Amazon may finally be ready to really go after the pharmaceutical market.

Anonymous sources reportedly told CNBC tech reporter Christine Farr that Amazon is hiring a manager to lead a team focused on pharmaceutical sales and create a strategy to break into the space. Amazon is also recruiting additional employees to focus on pharmaceuticals. The team would be part of the consumable business department at Amazon, according to the report.

The pharmaceutical industry is certainly lucrative but regulatory barriers can make it tricky. That may be why Amazon has only been marginally involved in drug retail so far.