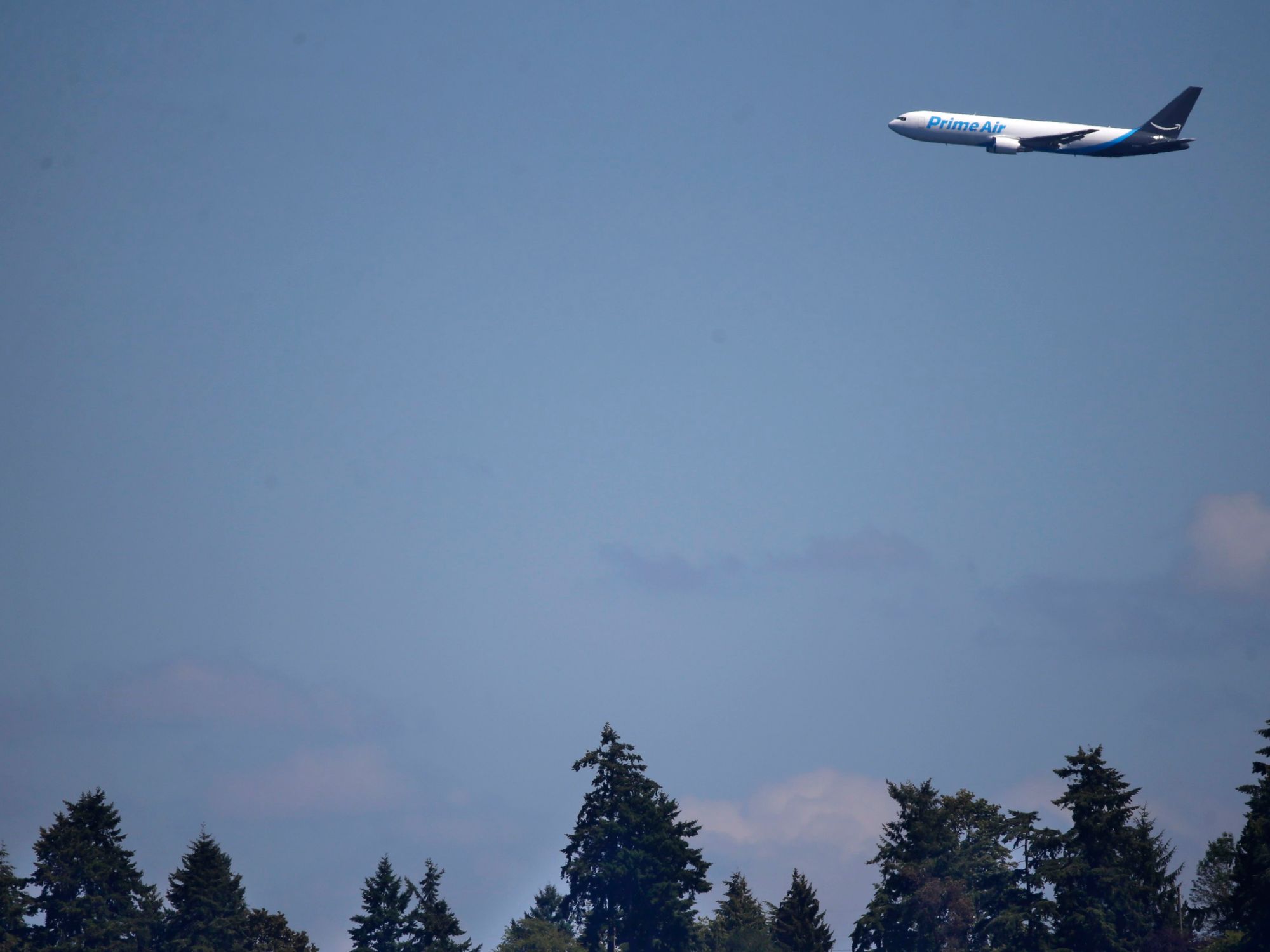 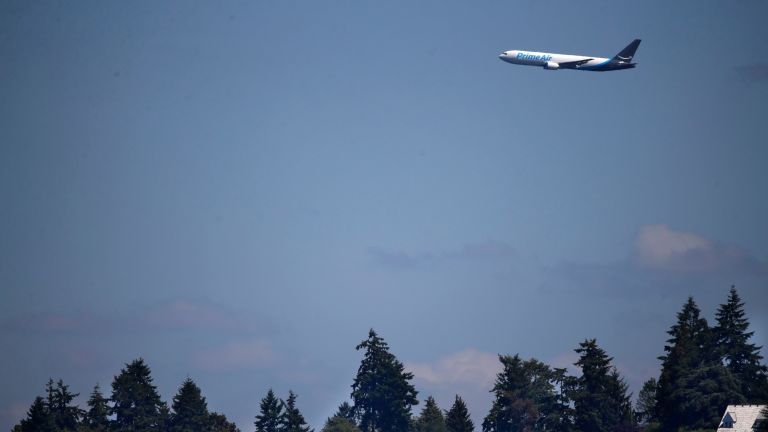 Amazon is exploring what role autonomous-vehicle technology could have in its business, the Wall Street Journal reported today (paywall). The research is still in an early, exploratory phase, the Journal said, but hints at a larger plan of Amazon and its CEO Jeff Bezos: to own the delivery and logistics chain for its packages, and make it as efficient as possible.

The e-commerce giant has been implementing and experimenting with technologies to reduce its reliance on human capital and suppliers for years. In 2012, it bought Kiva, a robotics company that it’s used to help ferry items around its warehouses. The small orange robots have cut the “click to ship” cycle from roughly 60-75 minutes to 15 minutes, and have led the company to redesign its warehouses to accommodate the robots’ ability to get more goods into boxes quicker. Kiva-equipped facilities are able to hold 50% more inventory per square foot than ones without robots, Quartz reported last year.