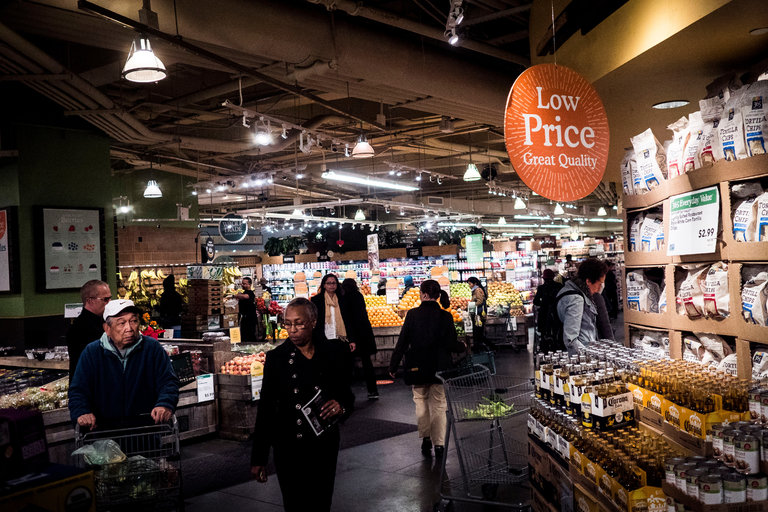 Amazon said on Friday that it had agreed to buy the upscale grocery chain Whole Foods for $13.4 billion, as the online retailer looks to conquer new territory in the supermarket aisle.

For Amazon, the deal marks an ambitious push into the mammoth grocery business, an industry that in the United States accounts for around $700 billion to $800 billion of consumer spending. Amazon is also amplifying the competition with Walmart, which has been struggling to play catch-up to the online juggernaut.

For Whole Foods, the deal represents a chance to fend off pressure from activists investors frustrated by a sluggish stock price. Whole Foods last month unveiled a sweeping overhaul of its board, replacing five directors, naming a new chairwoman and bringing in a new chief financial officer. It also laid out plans to improve operations and cut costs.