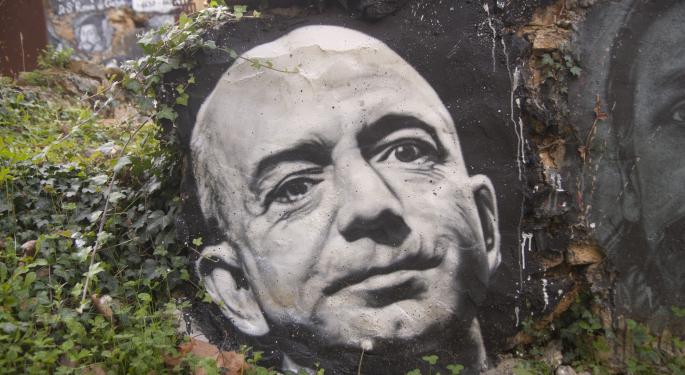 President Donald Trump thinks Amazon.com has too much power.

Since Trump took office, the company and its affiliates have expanded in market cap, influence, geographic reach, breadth and depth of expertise.

Here are just a few of the achievements and experiments recorded by what Mark Cuban’s called the “best startup in the world” since Trump’s inauguration in 2017:

Read it all at The Rise Of An Empire: All The Ways Amazon (NASDAQ:AMZN) Grew Even Bigger Under Trump’s Nose | Benzinga