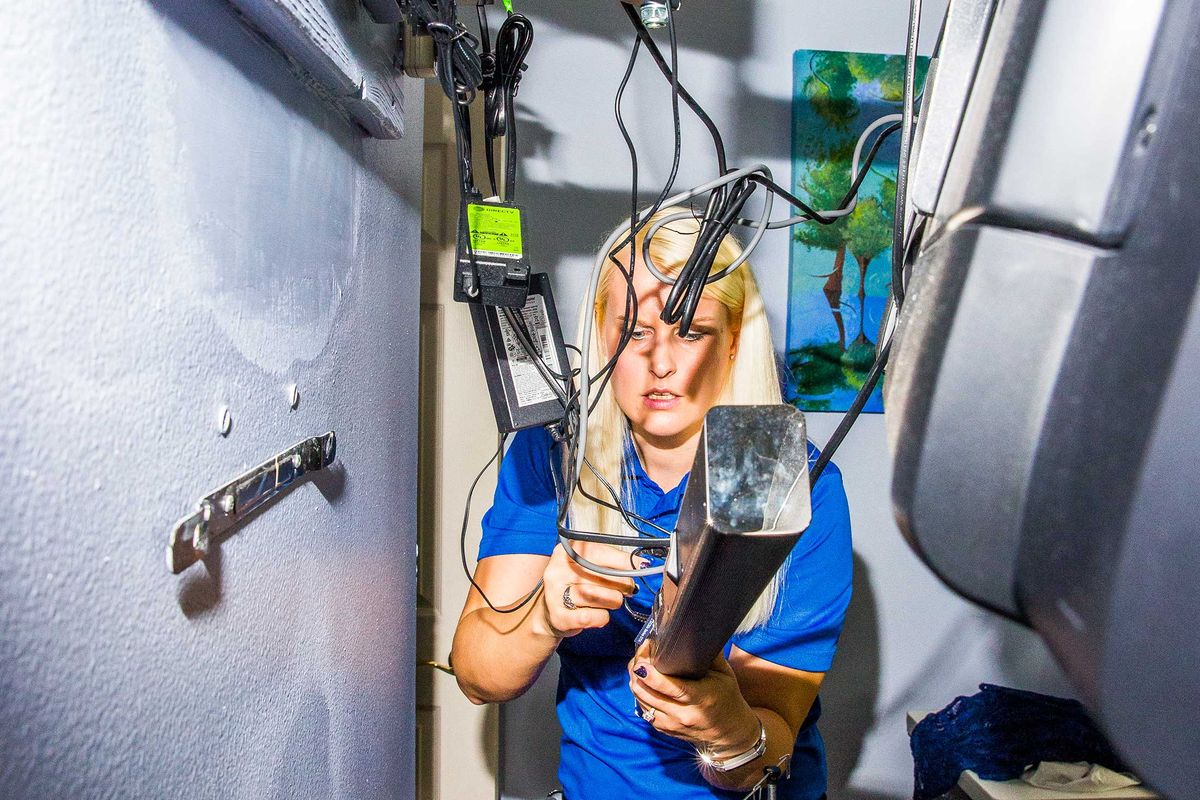 Best Buy, the last national electronics chain, is counting on these advisors to distinguish it from Amazon.com Inc., the company’s competitor, partner, and would-be vanquisher. With more than 1,000 big-box stores in North America and about 125,000 employees, Best Buy was supposed to have succumbed to the inevitable. “Everyone thought we were going to die,” says Hubert Joly, who was hired as chief executive officer in August 2012 after profits shrunk about 90 percent in one quarter and his predecessor resigned amid an investigation into his relationship with an employee.

Instead, Best Buy has become an improbable survivor led by an unlikely boss. Joly was raised and educated in France, trained at McKinsey & Co., and previously employed by hospitality company Carlson, based outside Minneapolis, and media conglomerate Vivendi SA, where he greenlighted a little game called World of Warcraft. He’s the first outside CEO in the chain’s 52-year history. He had no retail experience—Best Buy’s stock fell 10 percent the day he was named CEO—but Joly understands how to value, and capture, customers’ time. Comparable sales rose 5.6 percent last year and 9 percent during the Christmas season, the biggest holiday gain since 2003. The stock price has quadrupled. Even Amazon CEO Jeff Bezos is impressed. “The last five years, since Hubert came to Best Buy, have been remarkable,” he said at an appearance in April.

via Best Buy Should Be Dead, But It’s Thriving in the Age of Amazon – Bloomberg