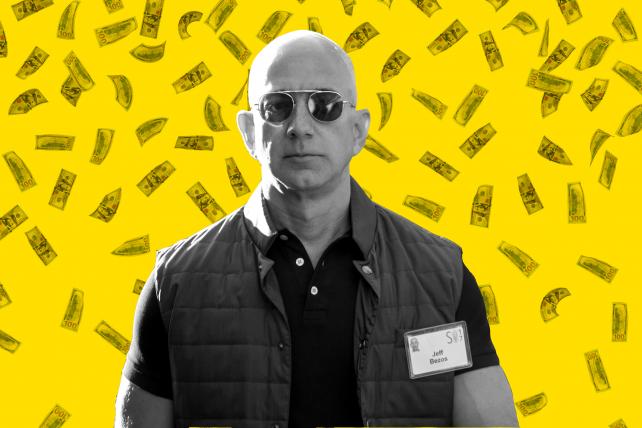 On Thursday, Amazon reported second-quarter results and advertising was again the brightest spot for the e-retailer, growing at 132 percent, its fastest-growing segment by far. Amazon’s total sales hit $52.9 billion, an increase of 39 percent year over year.

Meanwhile, profits were $2.5 billion, which was up from $200 million at the same time a year ago. Advertising is helping Amazon hit the new levels of profitability.

In the first quarter, Amazon ad sales topped $2 billion for the first time. In the second quarter 2017, ad sales were $945 million.