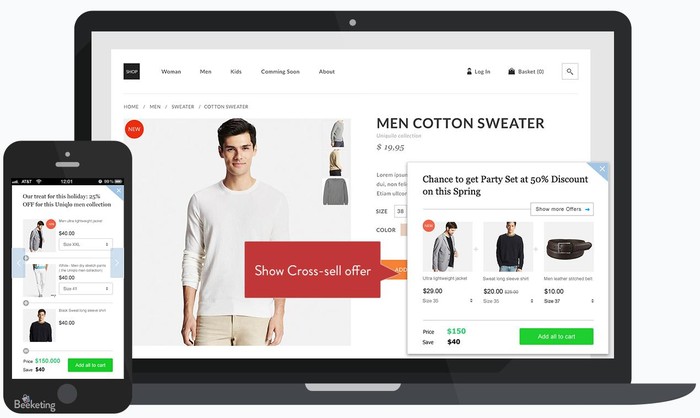 Straddling somewhere between financial media sensationalism and wishful thinking, TechCrunch contributor Sujay Seetharaman is the latest writer to argue that Walmart (NYSE:WMT) should acquire Shopify (NYSE:SHOP) in its effort to keep up with e-commerce darling Amazon.com (NASDAQ:AMZN).

The logic is sound on the surface. Amazon has 5 million third-party merchants selling on its platform, reportedly tacking on 100,000 new sellers with every passing month. Shopify has rapidly amassed 600,000 hungry merchants on its e-commerce hub, and Walmart embracing those upstart and established retailers would be a win-win. Shopify merchants would have a new way to drum up sales through Walmart’s site, and the world’s largest traditional retailer would beef up its online offerings overnight.

Things are never as easy as corporate matchmakers make potential pairings out to be, and, unfortunately, it seems highly unlikely that Walmart will ever find itself on bended knee before Shopify. A deal probably won’t happen.
via 1 Big Reason Walmart Isn’t Buying Shopify