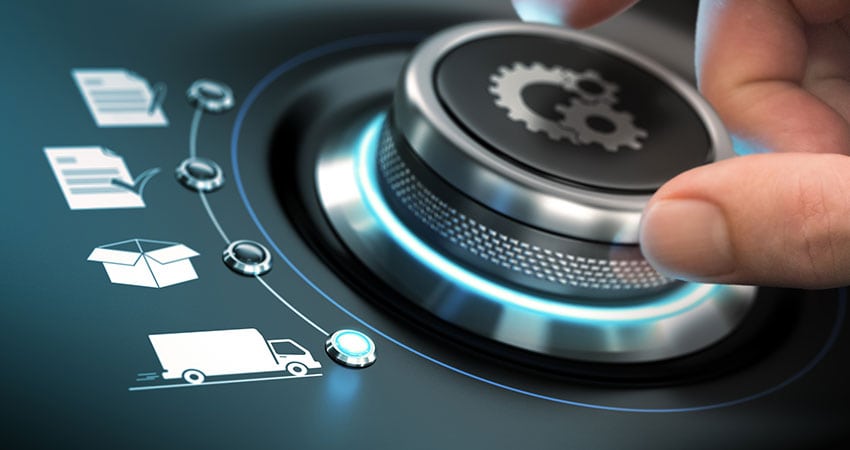 Though Amazon’s dominance of ecommerce may bring about feelings of doom or gloom, many retailers do not realize the influence they have to capture buyers before they default to Amazon. In fact, IHL research found that 24% of Amazon’s retail sales can be attributed to customers who first tried to shop in stores, but found the product was out of stock.

According to another study conducted by IHL Group, the total value of lost sales for retail businesses worldwide due to stock-out issues was $984 billion in 2018. But where does this money go? To Amazon. In response, shoppers often turn to Amazon where the options seem endless. Both online and in stores, out-of-stock items hinder retailers and their ability to compete.

As retailers seek to stand their ground against their common rival, they should keep in mind that the key to achieving success is through providing the omnichannel options that Amazon can’t match.