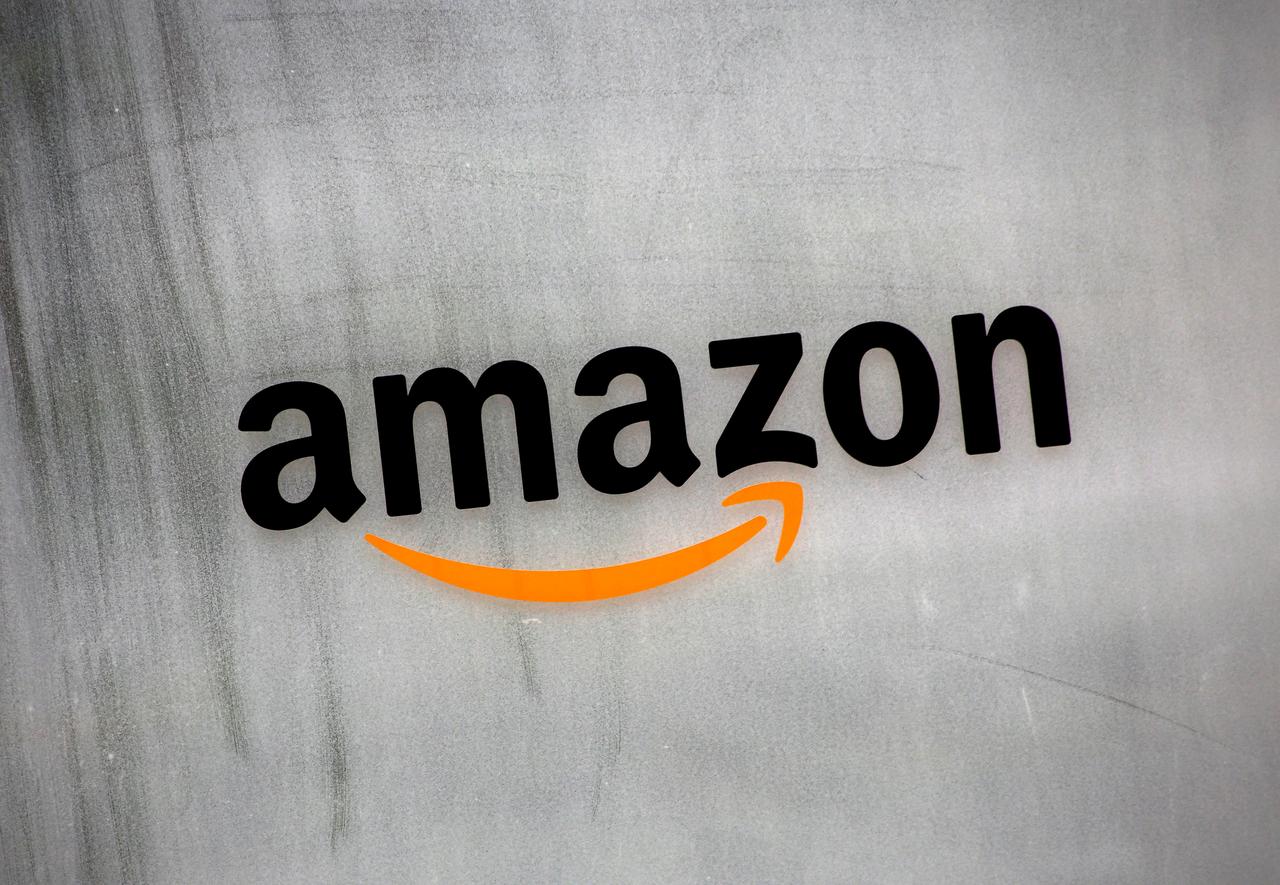 SAN FRANCISCO/SHANGHAI (Reuters) – Amazon.com Inc plans to close its domestic marketplace business in China by mid-July, people familiar with the matter told Reuters on Wednesday, focusing efforts on its more lucrative businesses selling overseas goods and cloud services in the world’s most populous country.Shoppers in China will no longer be able to buy goods from other third-party merchants in the country, but they still will be able to order from the United States, United Kingdom, Denmark and Japan via Amazon’s global store. Amazon expects to close fulfillment centers and wind down its support for domestic-selling merchants in China in the next 90 days, one of the people said.Consumers in China will still be able to purchase Kindle e-readers and online content, the sources said on condition of anonymity. Amazon Web Services, its cloud unit that sells data storage and computing power to enterprises, will remain as well.The company’s China marketplace, which has stocked products from Chinese as well as overseas merchants, struggled to gain a foothold in the country’s fiercely competitive e-commerce market. Consumer insights firm iResearch Global said that Alibaba Group Holding Ltd’s Tmall marketplace and JD.com held 81.9 percent of the Chinese market last year.Amazon, the world’s largest online retailer, bought local Chinese online shopping website Joyo.com in 2004 for $75 million and rebranded it as Amazon China in 2011.