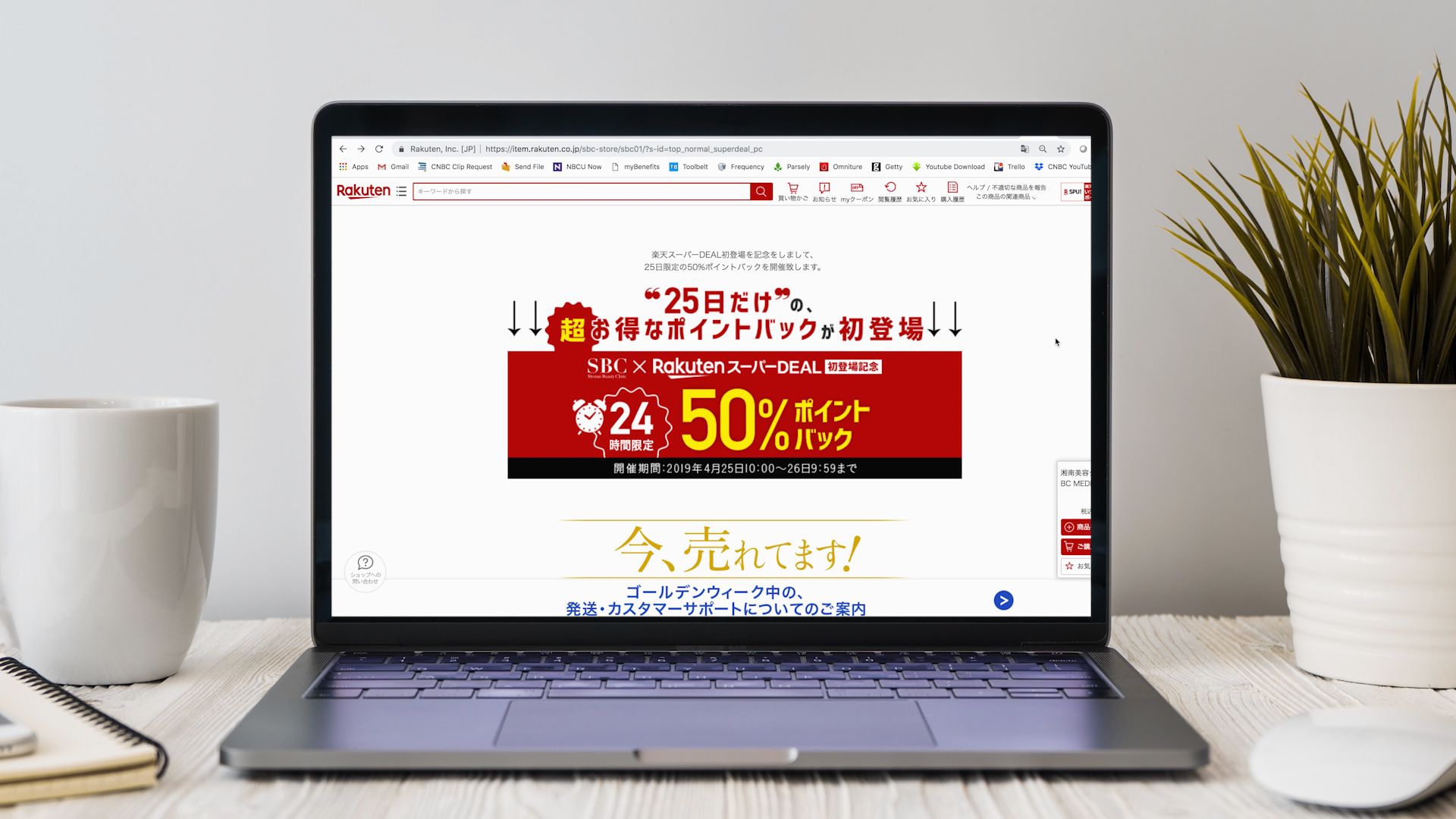 Amazon is involved in about 50% of all e-commerce transactions in the United States. But in Japan, it’s a different story. There, Amazon is locked in a tight competition for market share with Japanese company Rakuten.Rakuten offers a popular points-based loyalty program, as well as a whole host of products and services referred to in Japan as “Rakuten World.” This includes the country’s number one credit card, its largest online bank, a wireless network and a streaming service.

But in recent years, Amazon’s superior logistics capabilities and focus on price and convenience have allowed the company to capture greater market share. Watch this video to learn how the two e-commerce giants are borrowing the most successful parts of each other’s models as they look to the future. 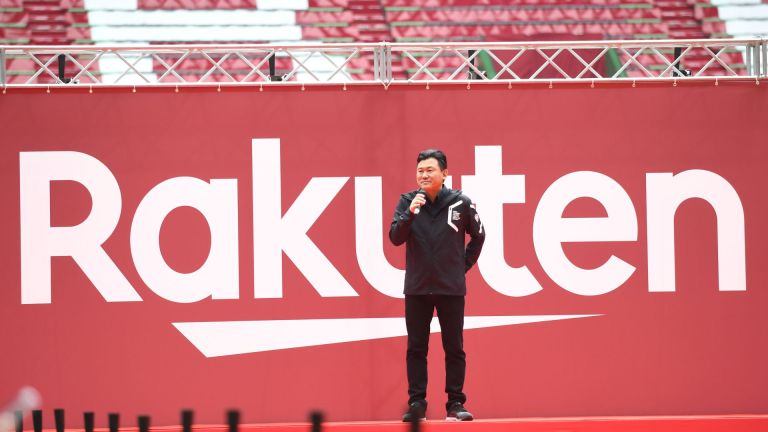