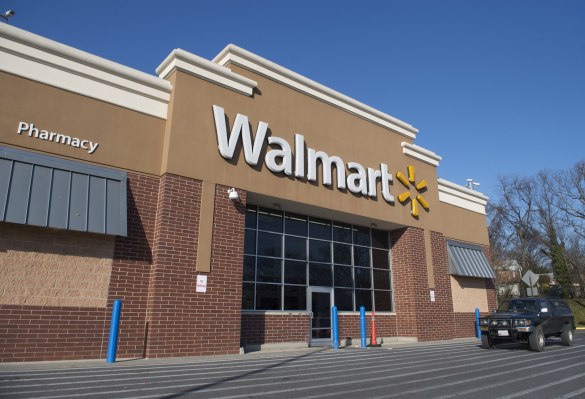 The CTO position was previously held by Jeremy King, who departed the retailer in March to become Pinterest’s head of engineering.

Kumar most recently worked at Google, where he served for more than a year as VP and general manager of display, video, app ads and analytics. Prior to that, he was corporate vice president of Cloud Infrastructure and Operations at Microsoft for three and a half years.

However, the experience that likely appeals the most to Walmart is Kumar’s 15 years spent in a variety of positions at Amazon, most recently as VP, Worldwide Retail Systems and Retail Services. He also previously led Amazon’s retail supply chain and inventory management systems.