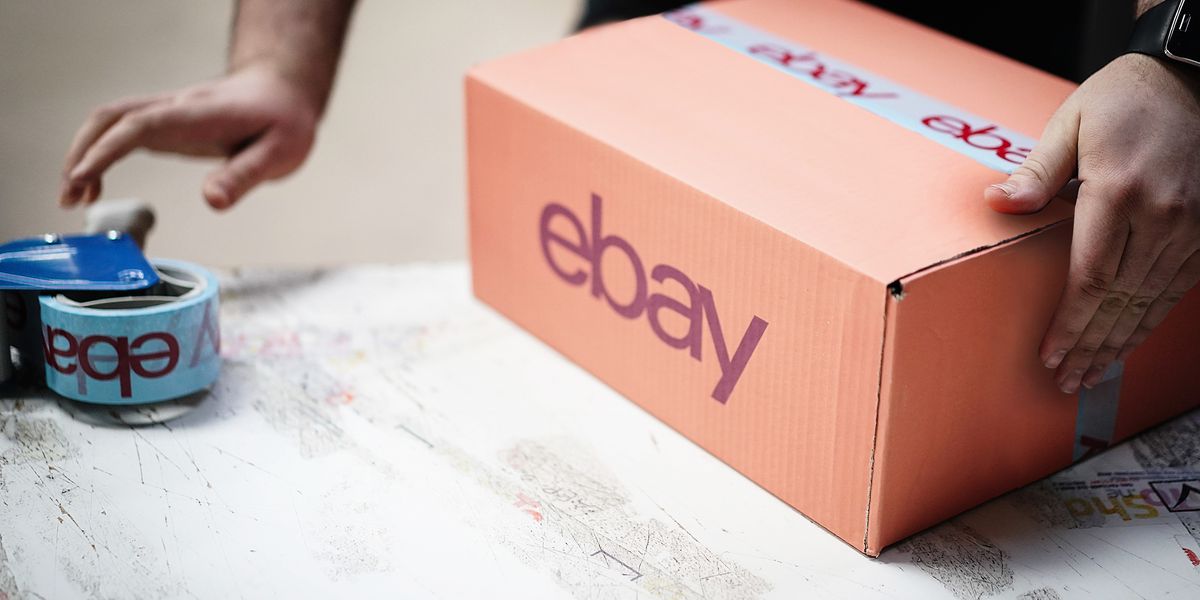 eBay has announced plans to launch its own fulfillment service called Managed Delivery, which will provide end-to-end packaging and deliveries to its sellers. The e-commerce giant plans to launch Managed Delivery in the US next year using a network of third-party partners to supply warehousing, packing, and delivery services using eBay’s technology platform. eBay says that its sellers send 1.5 million packages every day in the US, and Reuters reports that around 40 to 50 percent of items listed on its site will qualify to use the new plan.

The launch of Managed Delivery marks a big change for eBay, which has tended to take a hands-off approach to how sellers deliver their products. However, this approach has led to inconsistencies in its service. The new fulfillment platform should help solve this problem, but it brings eBay into much closer competition with Amazon. However, while the Seattle-based company owns and operates its own network of warehouses, eBay plans to pay third-party suppliers to provide them.

Source: eBay to take a shot at Amazon with end-to-end fulfillment service next year – The Verge