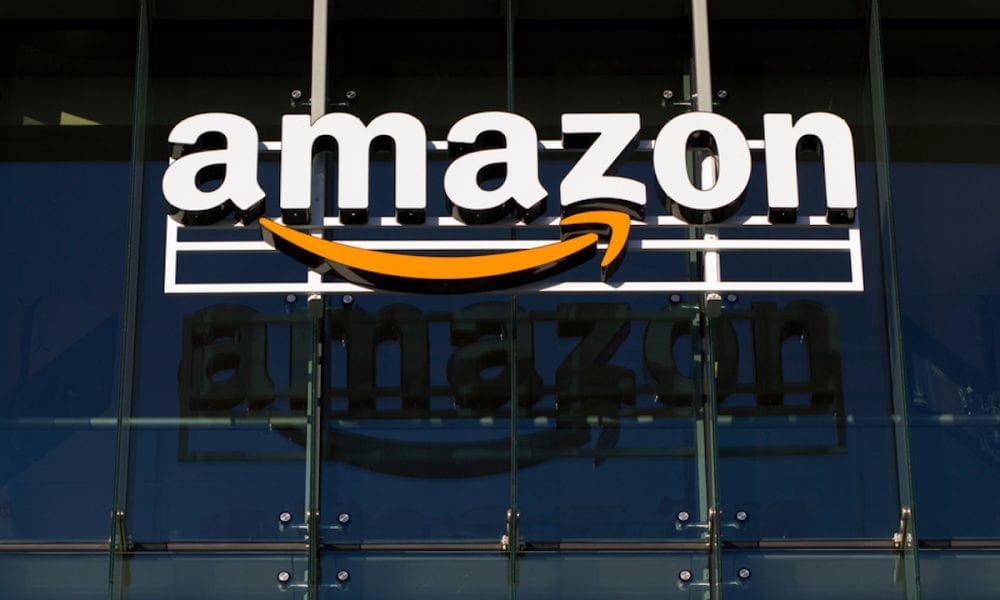 … Amazon, it appears, is feeling the competitive pressure from Shopify and battling back with a little of their own — though they’ve had little to say about the announced addition, beyond confirming that it is happening. Terms remain undisclosed.

But the deal demonstrates Amazon’s increasing interest in finding ways to connect with independent merchants and bring them into Amazon’s orbit, beyond just convincing them to set up shop on their own marketplace. Amazon’s marketplace comes with a lot of consumer exposure, but also a fair number of costs in the form of commissions on each sale, as well as delivery fees. Shopify has long been considered the Amazon alternative for merchants willing to go without the steady stream of traffic Amazon can push their way in return for a bigger cut of their sales and more control over the commerce journey.

Moreover, the year 2020 represented a big opportunity for Shopify. Pandemic pressures early on left a lot of independent merchants facing massive fulfillment delays on their orders, as Amazon prioritized the shipping of essential items to customers who needed them. The move might have been called for, but it left Amazon with a host of rather disenchanted merchants in its marketplace, against a background chorus of third-party vendor complaints about the rising cost of doing business on the Marketplace platform. In response to competition from Shopify, according to Wall Street Journal reports, Amazon has created an internal team with a code name of Project Santos.

Competing for the hearts and minds of the surging tide of eCommerce businesses created and propelled by the COVID-19 pandemic is big business for both firms.  Amazon’s marketplace of third-party merchants produces about half of the tech giant’s “total paid units,” though that percentage has been steadily on the rise for over a decade, reaching a record high of 55 percent in Q4 of last year. Revenue from Amazon’s third-party seller services spiked 57 percent during the holiday season in 2020, all the way to $27.3 billion, accounting for 21 percent of the company’s total revenue. Small eCommerce merchants are big business for Amazon — which means the Shopify alternative represents a real threat to the dominance Amazon has developed over the last decade.

Read it all: Why Amazon Snapped Up Selz | PYMNTS.com