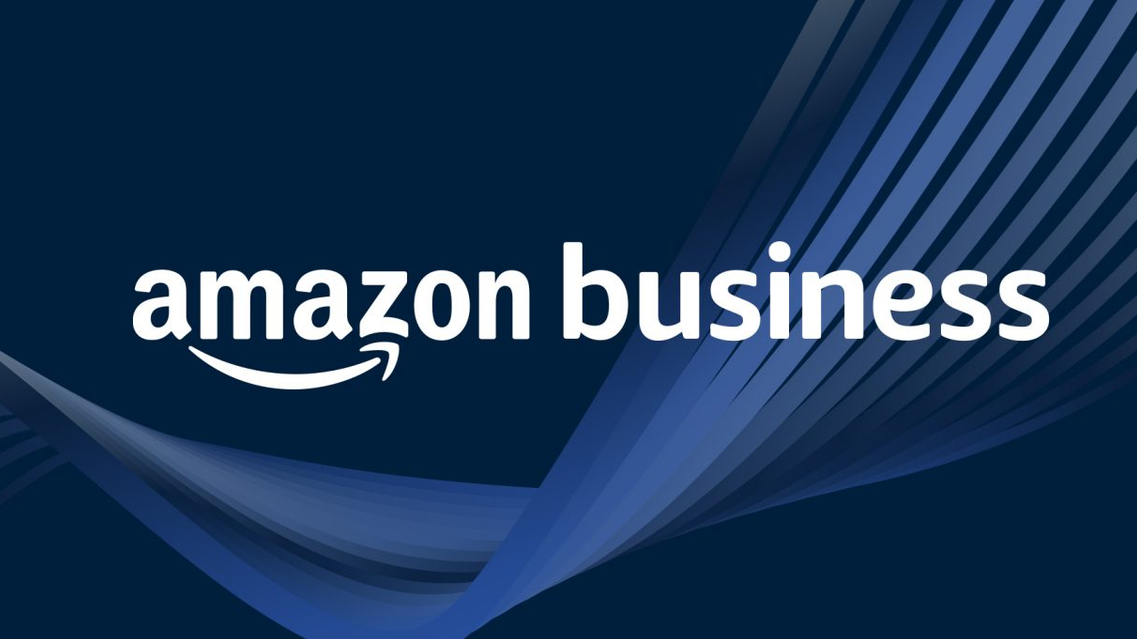 When AmazonSupply first launched in 2012, it was anyone’s guess as far as what impact the operation would have on the greater B2B supply market. The same could be said when it rebranded and relaunched in April 2015 as Amazon Business. But everyone took notice when the B2B marketplace announced in September 2018 that it had already surpassed $10 billion in annual sales.

On Monday, Amazon Business provided its first sales figure in two and a half years, and it’s a figure that’s too big for distributors to ignore.

Amazon shared that it has reached $25 billion in worldwide annualized sales, and that’s before its 6-year launch anniversary in April. The company also said that it now has more than 5 million sellers on its platform, with third-party sellers comprising more than half of its annual sales figure. Amazon noted that those 5 million sellers range from sole proprietors to multinational enterprises with tens of thousands of employees on a single account.

The company didn’t break out sales figures by geography, but said that in the United States, its two fastest-growing customer segments are public entities and enterprises. Amazon Business serves 45 US states, 90 of the largest cities and counties, and the company noted that 80 of the Fortune 100 companies utilize the platform — including Citigroup, Intel, Cisco, and ExxonMobil.