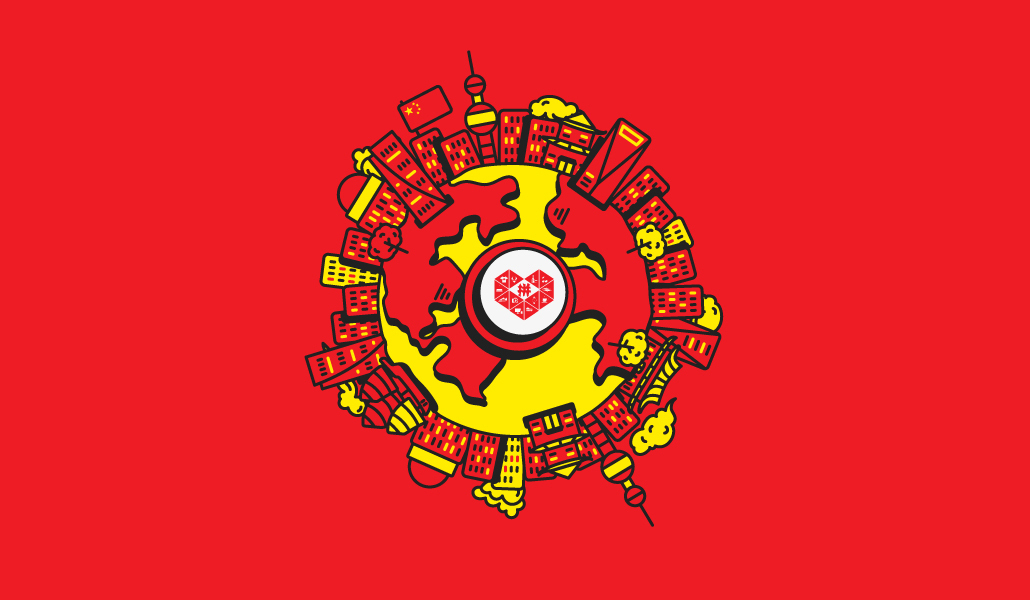 Pinduoduo, an agriculture-focused e-commerce platform, is one of the largest e-commerce companies in the world — and it can attribute much of that success to its innovative group-purchasing model.

In March, the company surpassed Alibaba as the largest e-commerce company in China by number of users, when it reported that 788 million people had made purchases on its platform over the last 12 months, just above Alibaba’s 779 million. When factoring in overall sales volume, however, it claims only a fraction of what Alibaba does: Alibaba raked in $72 billion in revenue last year, well ahead of PDD’s $9.1 billion.

Still, the company, which launched only in 2015, is seeing especially impressive growth given its newcomer status in the market; its rival Alibaba, by contrast, has been around since 1999. Buoying its surge is a group-purchase model that gamifies the shopping process: in order to complete a purchase, and ensure bulk discounts for all individual consumers, shoppers can organize their friends or acquaintances into buying groups. That is a marked contrast with Alibaba, which built itself up using the same one-to-one buying approach that’s a feature of e-commerce companies like Amazon: an individual buyer makes a purchase from an individual seller. But by taking a more community-oriented approach, PDD has proven the power of targeting groups of buyers, rather than individuals.

How the model works

It is somewhat reminiscence of a Groupon-style purchasing model. The difference, however, is that, with PDD, individual customers create their own groups — whereas on a site like Groupon, businesses set the deals and the terms.

Read it all at the Source: How Pinduoduo is competing with Alibaba by building commerce communities