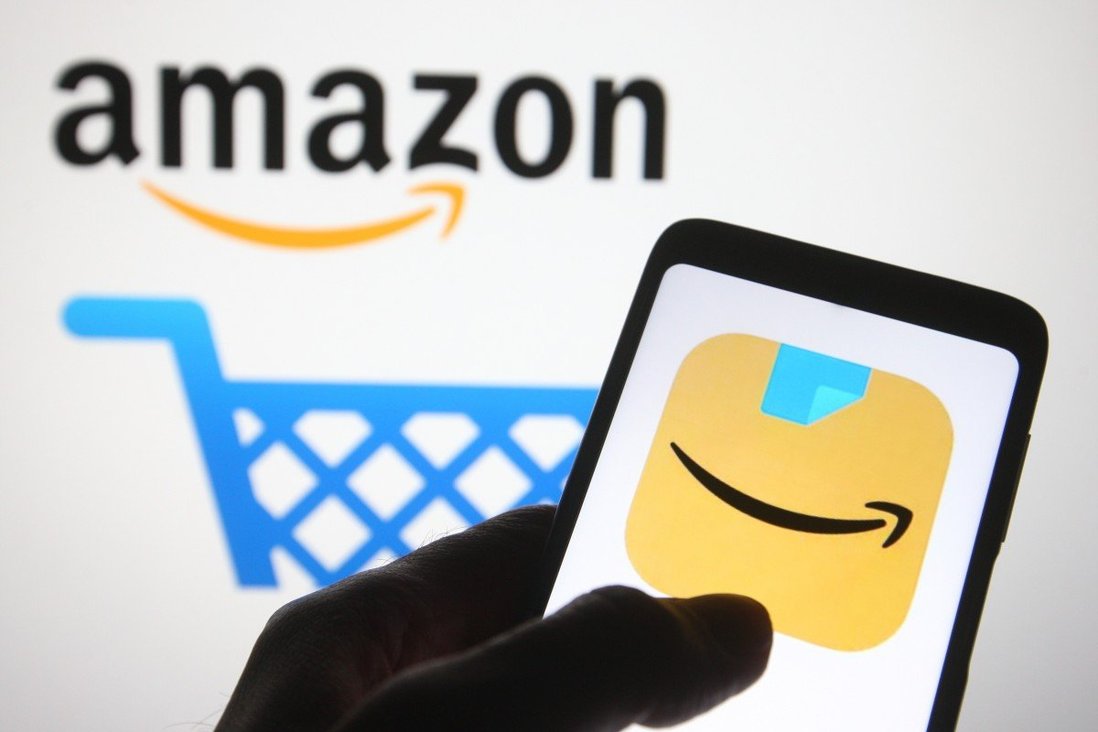 Amazon.com said on Friday that it has closed about 3,000 online merchant accounts, backed by about 600 Chinese brands, on its popular platform, as the world’s largest e-commerce company ratchets up its crackdown on consumer review abuses.

The company’s campaign is not intended to target China or any other country, according to Cindy Tai, Amazon’s vice-president for Asia Global Selling, in an interview with state-owned broadcaster China Central Television on Friday. She also indicated that the closures did not negatively impact the overall growth of Chinese online merchants on Amazon.

Tai’s interview marked the first time that a senior Amazon executive has responded to recent actions against merchants belonging to the “made in China, sold on Amazon” community, which have borne the brunt of the platform’s recent crackdown against paid reviews and other violations.